Summer Concerts in the NW 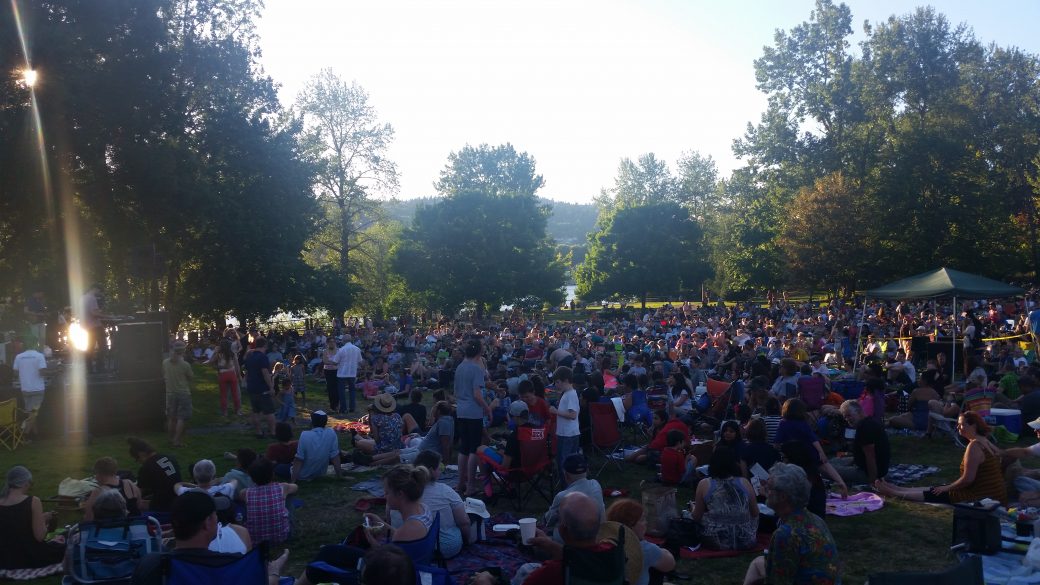 Last Monday Edna kicked off a run of NW summer concerts with a packed all ages concert at Sellwood Riverfront Park! Thanks you to everyone who came…magic was in the air, peace in the trees, vocals and music like colors in the wind, reminding us that we are not so different after all.

Her next stop is the Tractor Tavern in Seattle on Wednesday, August 3 for the DBF9 Seattle Pre-Party, a free performance presented by New Belgium Brewing Company. Edna will begin the show and then Y La Bamba and Fine Prince will close out the night. That weekend she heads to the 9th Annual Doe Bay Music Festival on Orcas Island to join another stellar lineup featuring Blind Pilot, Rebirth Brass Band, Isak Dhaaf and many more. Edna ends the run with her band opening for Los Lonely Boys at Clark County Fairgrounds on Sunday, August 7 with a dynamic set featuring music from Mariachi to rock. ¡Feliz verano! See you on the road!