This section is widgetized. To add widgets here, go to the Widgets panel in your WordPress admin, and add the widgets you would like to the Left Sidebar.

*This message will be overwritten after widgets have been added.

Y Andale! – Live from the Fillmore with Edna and Luz

We would like to share this video of Edna and Luz Elena performing ´Y Andale!´ at the Fillmore in San Francisco when they opened for Lila Downs.  Enjoy!… 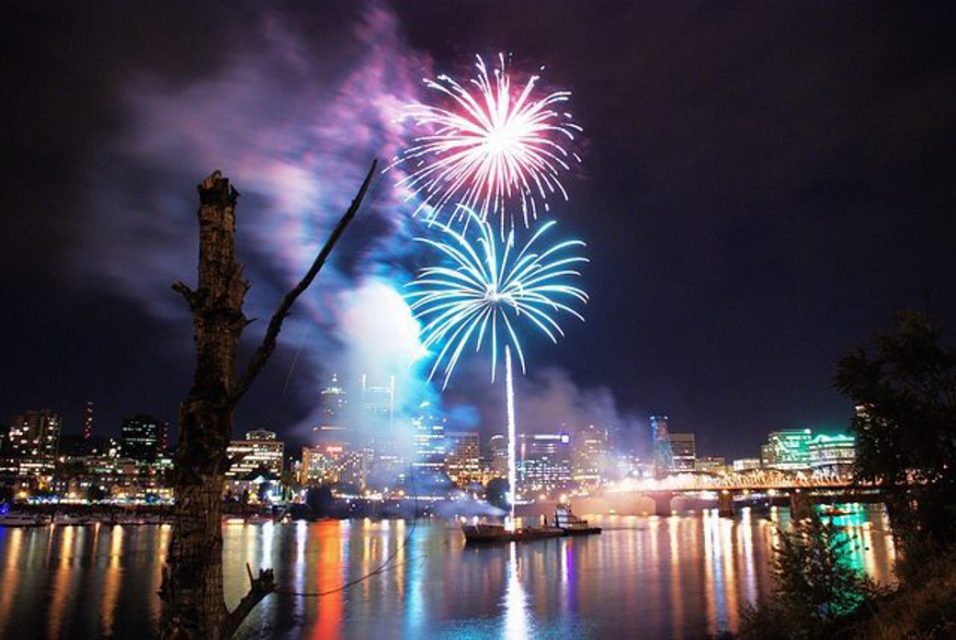 Edna will be performing with Hillsboro School District Mariachi Una Voz at this year’s Oregon Symphony Waterfront Concert to kick of the Symphony’s concert season.  15,000 people are… 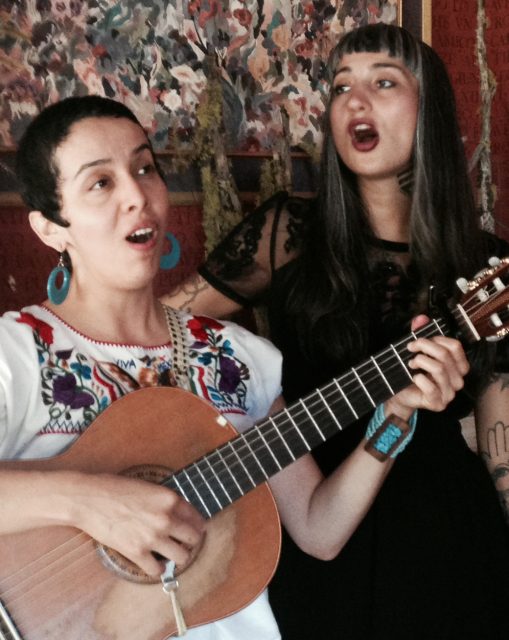 This coming week Luz Elena Mendoza and Edna Vazquez will be opening for Lila Downs for 3 nights in Northern California!  We will be posting more from the…

Destinos from PATUA films on Vimeo.

Art in the Park 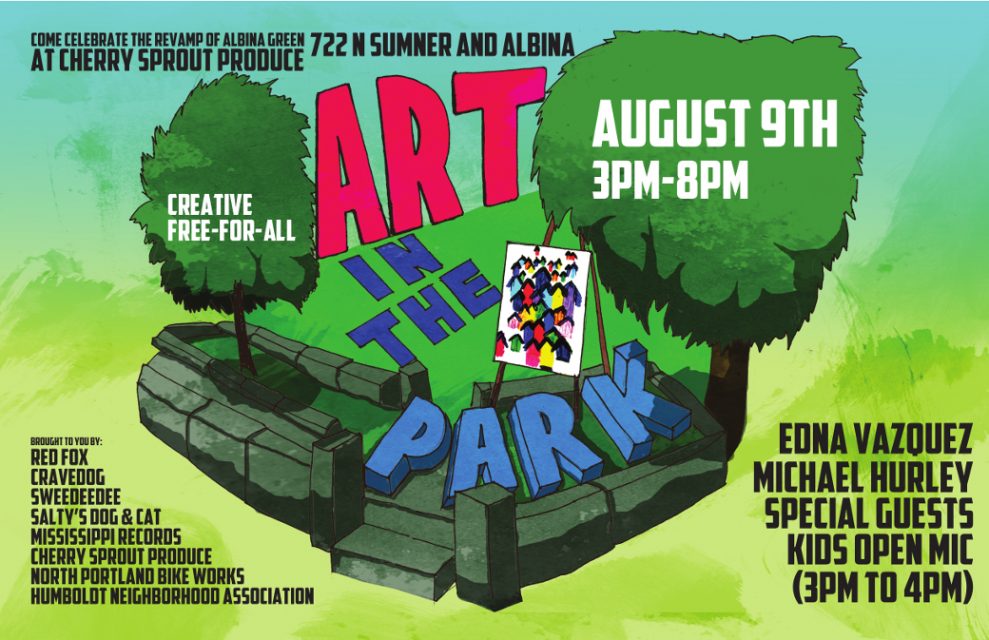 Come join Edna for this year’s Art in the Park on Saturday August 9, from 3-8pm in Albina Green, the park next to Cherry Sprout Produce, on the corner of…